Guessing The Next Best Philatelic Area 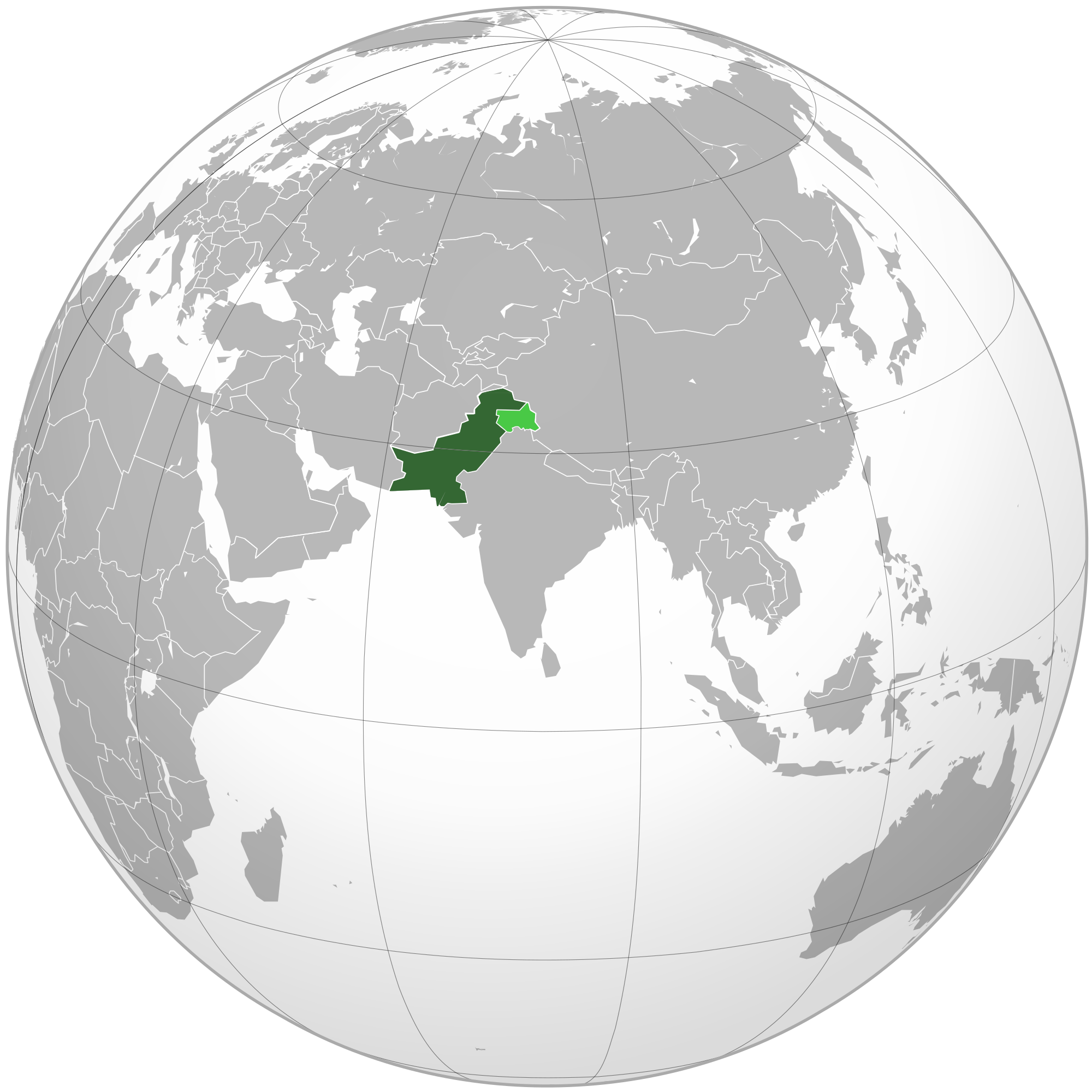 Most collectors collect what they like for a variety of reasons that have nothing to do with the popularity of the area or the potential for financial growth in what they collect. Others collect whatever is the "hot" area hoping to ride the train of popularity to make their collecting not only fun but profitable. Both are fine ways to go about your hobby. But many want to collect an area that is fun, challenging and currently inexpensive and that has the potential for price growth greater than the hobby as a whole.

When people ask me to recommend an area like this the country of Pakistan usually comes to mind. First the demographics. Pakistan is sixth most populous country in the world with over 160 million people. It has a developing economy and and an increasingly educated population. And most importantly for the growth of its philately, the Pakistani diaspora contains a highly educated and successful group of people in the United States and Europe who are creating a demand for the stamps of their country of origin. And the stamps themselves are very accessible. Pakistan was originally part of the British colony of India and only after India obtained Independence in 1948 and Pakistan separated from it did they have their own stamps. All these stamps are available mostly for reasonable prices, though prices have been rising lately. And there is one other factor that should bode well for the popularity of Pakistani philately (though it bodes poorly for the safety of the world) and that is its newsworthiness. Pakistan has a very unstable government. And given Pakistan's strategic importance, difficult relationship with India, and possession of nuclear weapons a revolution there similar to the one in Egypt would put Pakistan on the front pages of our newspapers quite often in the years ahead. And in our hobby, newsworthiness creates popularity.