Scott on Your Ipad 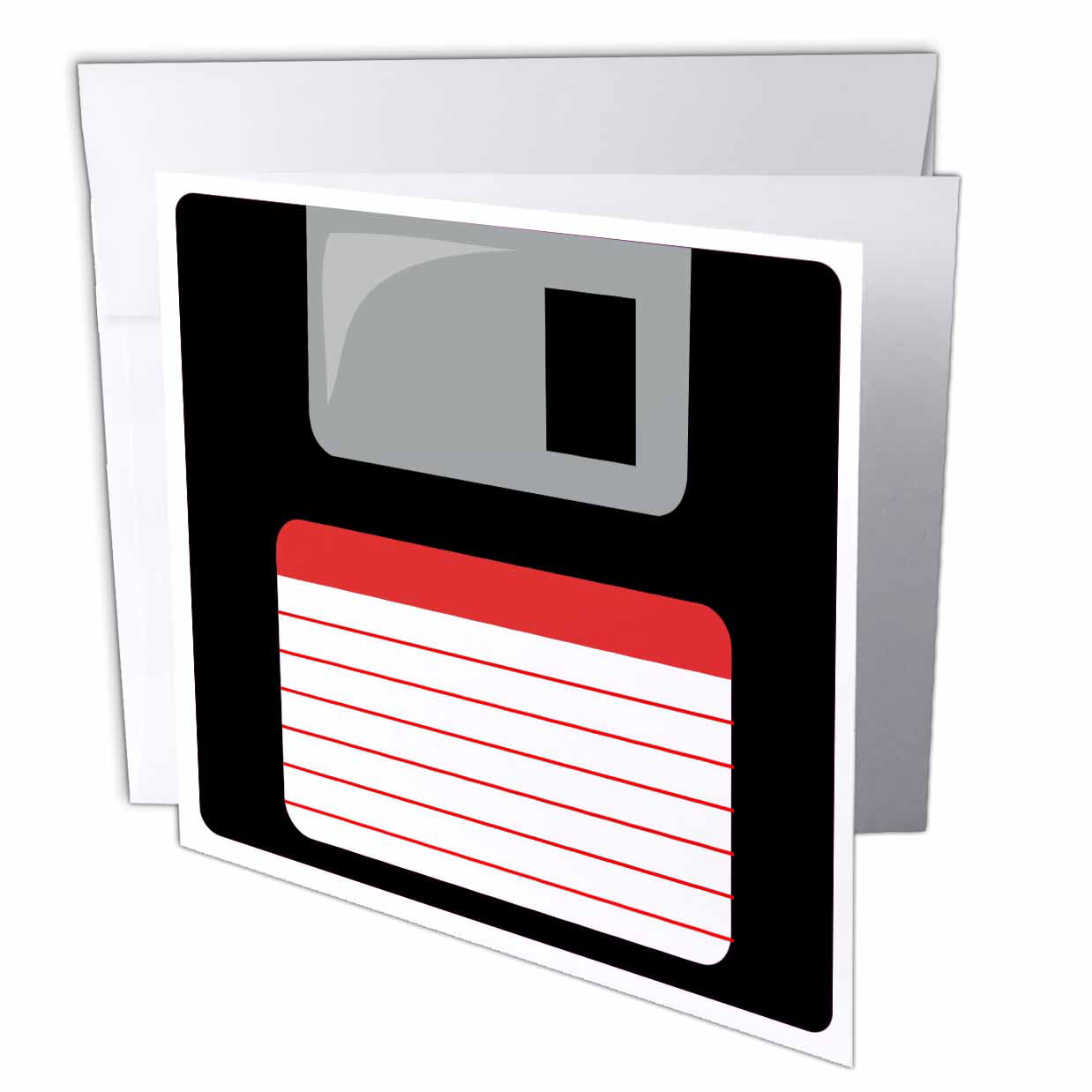 I am one of the least techno people around. I never learned how to use our VCR at home and when that technology was replaced I figured that I could wait out most innovations and never have to figure out how to use anything new. But several years ago I got an iPad and it was revelatory, so intuitive and easy and fast that I now carry mine around the house reading books, going online and responding to emails. All this is to say that if I can use the Scott catalog iPad app, which is really just the Scott catalog downloaded on your iPad, anyone can. This app is wonderful. The illustrations are great and movement between pages is fast. Imagine having the entire forty pound Scott catalog on your tiny Ipad to take to stamp shows or your friend's house or just to have with you with all of your books and Internet connections that your iPad gives you. It is just a matter of a few years before iPad type apps for the Scott catalog are the only way that the catalog is available. Many people criticized Scott for being so slow to assemble a useful computer interface for their catalog and a good tablet application. But with this app, Scott shows that even though they were late to the party, they have brought plenty of punch.